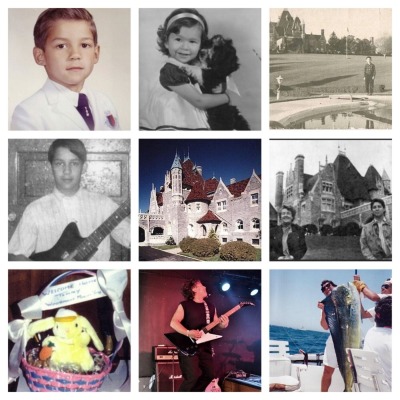 In 1962 I was driven across the country and delivered to Father and Mother Divine in Gladwyne, PA. Divine was an early champion for civil rights and racial equality, twenty-five years pre-Martin Luther King. Father Divine adopted me in 1963 and taught me everything I know about Dignity and Respect. Four years prior, when I lived in Los Angeles, California, a meeting between two preachers took place in Philadelphia. These men of the cloth were worshipped by their congregations to be gods. That meeting would impact American history, and change the lives of countless numbers of people, especially mine. One of those preachers was Jim Jones, who would become one of the most notorious mass murderers of the modern age. The other was Father Divine, featured repeatedly in March of Time newsreels, appearing regularly on the front page of major newspapers, called upon by presidents and senators for advice, and revered by millions as the Lord incarnate. Here is my wild, poignant, 100% truthfully told, story.