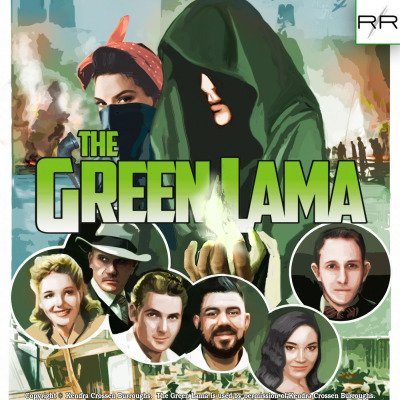 Back for the first time in decades, join Jethro Dumont--a.k.a., the green-robed Buddhist superhero known as the Green Lama--as he and his allies attempt to stop a gang war from subsuming New York City. Aided by the Riveter--a new vigilante that emerged as the Green Lama fought Nazis overseas--Dumont will face enemies new and old as criminal forces stalk the Lama from the shadows, manipulating the Big Apple toward a final confrontation that may lead to its utter annihilation!