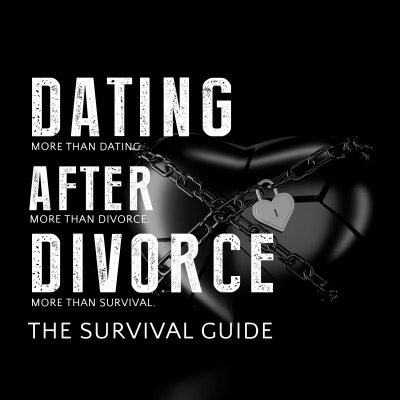 The Dating After Divorce Survival Guide

Eric Payne, a divorced dad and retired marriage & fatherhood blogger, tells the comedic tale of his "Chapter 2" — having to start life over brand new after a divorce he didn't want. What Does Starting Over Mean? Although "free” for the first time in 15 years, Eric has years of baggage and a stubborn desire to hold on to the past which initially keeps him stuck as he tries to move in a world way different than the one where he first met his ex-wife in the year 2000. From ghosting to online dating, to the self-care that is required of a 43-year-old, divorced black man in America, Eric tackles it all with fearless transparency and a refreshing sense of humor. Especially when it comes to making fun of himself. It's transparent, it’s raw, it’s funny, it’s messy, and it’s hopeful, but most of all it’s proof that second chances do in fact exist for us when life doesn’t go as planned. Tune in for the exploits, especially the failures — there are plenty along the way on his journey of trying to find love again and discovering himself in the process.