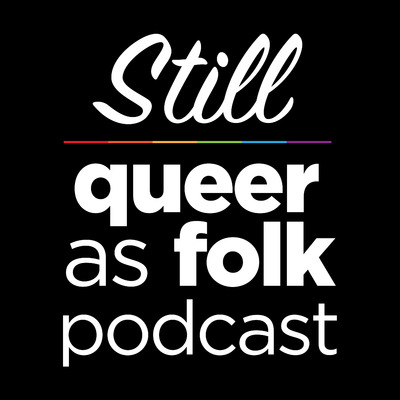 A critical review and analysis of Showtime's Queer as Folk presented by two bitchy and sometimes jaded gay guys. Listen in as we take apart the stories, screenplays, characters and aspects of the show that haven't aged well. Nothing is off limits, be it music, costumes, sets, or acting. We're huge fans of the show, but you would probably never know it after listening to Still Queer as Folk. All five seasons are covered, recorded between 2018-2021. Check out the Still Queer as Folk UK podcast for our take on the original.