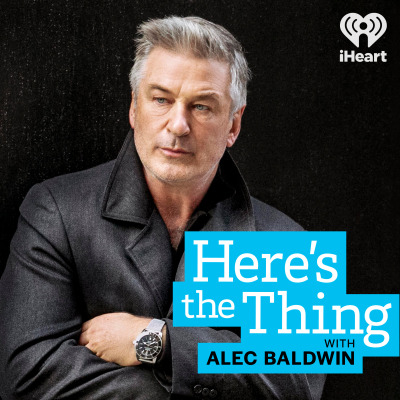 Mick Fleetwood Skates Back into the Charts

Mick Fleetwood is the drummer and a founding member of Fleetwood Mac, one of the most successful rock bands of all time. Fleetwood talks to Alec about how dyslexia led him to the drumming, how supportive parents encouraged his talent and his move to London as a teenager, how his friendship with the band’s founder, guitarist Peter Green, evolved to a life-long friendship, and how Fleetwood Mac balanced the weight of their interpersonal dynamics and the band’s wild, over-the-top success. The band’s 1977 album Rumors broke through Billboard 100 again last year thanks to a Tik Tok of a man on a skateboard lipsyncing to Dreams and introduced a whole new generation to Fleetwood Mac’s beautiful, enduring music.