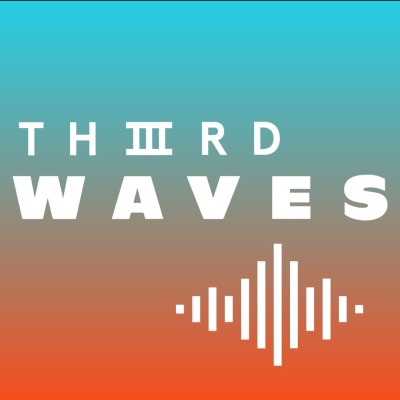 Exploring the intersections between culture and activism, THIIIRD Waves spotlights guests whose expertise and lived experience provide insights on topical issues through the lens of representation, access and privilege. New episodes are released bi-monthly, and to hear the show spliced with an eclectic mix of music influenced by cultural diasporas, tune in to the culture channel on Soho Radio. The show is hosted by the women of THIIIRD magazine - producer Daniela Hornskov Sun, DJ Tryb, and founder Rhona Ezuma who bring to the table perspectives from their Danish Chinese and Black British Nigerian backgrounds. Hosted on Acast. See acast.com/privacy for more information.