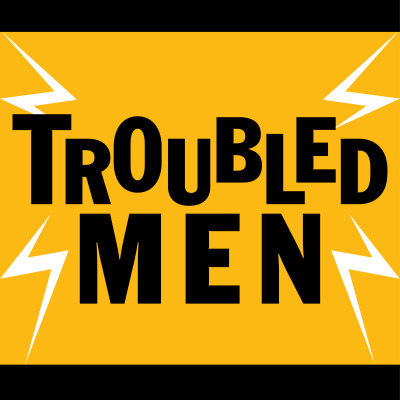 René Coman sits down with the original Troubled Man, Manny Chevrolet, over cocktails at the Ring Room, in the heart of an old-school New Orleans social haunt. Manny is an L.A. native who had been through the Hollywood wringer by his late 20s. He then moved to New Orleans to become a perennial candidate for mayor and make a feature film about it. René is a New Orleans native who's been in the music biz wringer since he was a child. They are the Troubled Men for Troubled Times.