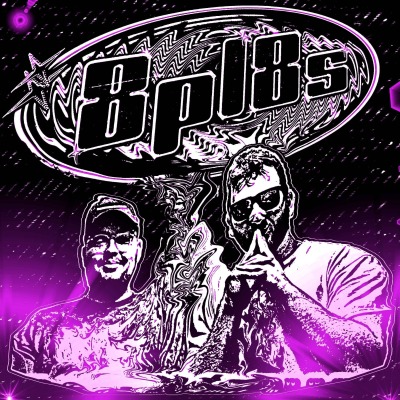 Hosted by two of the sickkest kunts out there, comedian DC (@8pl8s) and blessed mememan Haley (@intjmoments), the show was recently described in a lawsuit as "thinly veiled political extremism masquerading as comedy". Jabronis and their 20$ words smh... Listen to the 20 most recent episodes right here, and get unlimited access to the full 8pl8s catalog & weekly bonus episodes on gumroad.com/8pl8s !!! GET A GRIP!!! Join the Euphoric 8pl8s Early Access League at https://plus.acast.com/s/8pl8s. Hosted on Acast. See acast.com/privacy for more information.