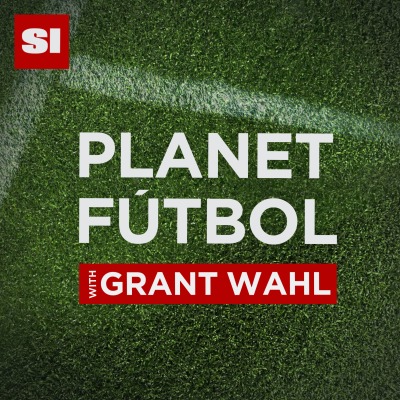 Grant sits down in Philadelphia for interviews with two Bayern Munich wingers at different stages of their careers. Arjen Robben, now 34, talks about what he wants to achieve in his 10th season at Bayern and how he has adjusted his game as a winger as he has gotten older. And Serge Gnabry, who has scored double-digit goals in the Bundesliga the last two seasons with Hoffenheim and Werder Bremen, looks ahead to his first season with Bayern and shares his story of growing up in Germany, moving to Arsenal as a teenager and coming back to his home country, where he has revived his promising career.