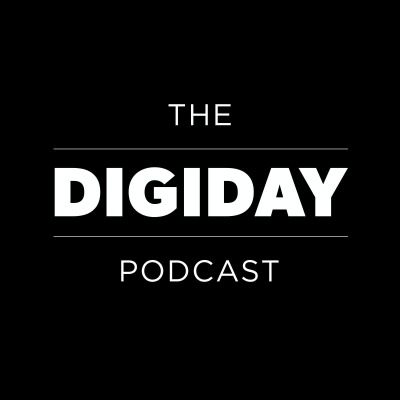 Hong Kong's South China Morning Post has covered the territory's role as a unique link between China and the rest of the world since the newspaper's founding in 1903. But that link has grown fraught as China continues to crack down on dissent and pro-democracy protests via the national security law it drafted and passed late last month. Gary Liu, the English-language newspaper's CEO since 2017, worries that its independence depends on that of the territory. "If the laws of this city and the judiciary that protects those laws change to the point where there is no longer press freedoms in this city, the South China Morning Post will change," Liu said. "And I think that would be a very, very sad day for this city, it would be a very sad day of course for the Post, and it would be an unfortunate day for the world." The coronavirus pandemic presents an additional challenge. Though Hong Kong was hardened by its experience with the SARS outbreak in 2003, the virus has combined with the protests that began last y