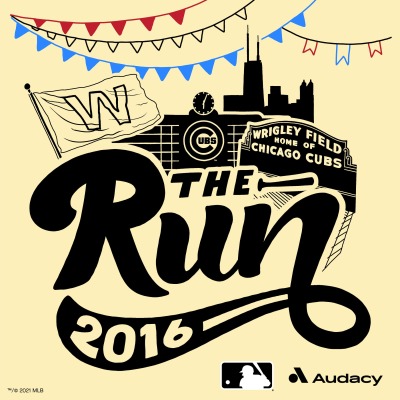 There’s nothing like a great postseason run. Relive the twists and turns of the Cubs curse-breaking 2016 World Series campaign: game-by-game, controversy-by-controversy, heartbreak and triumph, all culminating in the most epic Game 7 ever.   Matt Spiegel (670 The Score) and Roy Wood Jr. (Daily Show) are joined by Cubs legends and celebrity superfans to talk about what the run meant for the city of Chicago, the Cubs faithful -- and everyone around the country who stayed up late during that rain delay. This podcast is not just for Cubs fans, but for anyone who wants to revisit fall of 2016 and be reminded of a moment when baseball showed us how magical a great run can be. “The Run” will be a really fun ride. A new podcast from Audacy and Major League Baseball