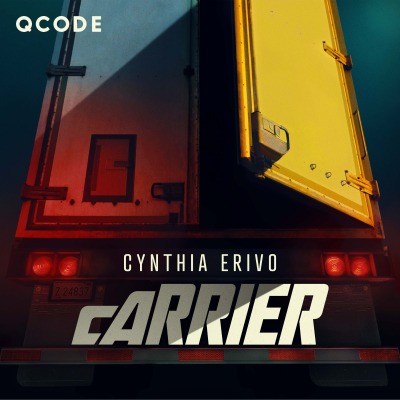 What happens when a truck driver picks up a loaded trailer, but has no idea what’s really inside? Tony, Grammy, and Emmy award winner Cynthia Erivo journeys down a dark and lonely highway in this seven-part original scripted thriller. With immersive audio techniques that create a dimensional listening experience, the audience is strongly advised to use caution, wear headphones if possible, and listen... carefully. Produced by QCODE. Starring Cynthia Erivo. Written and Directed by Dan Blank.