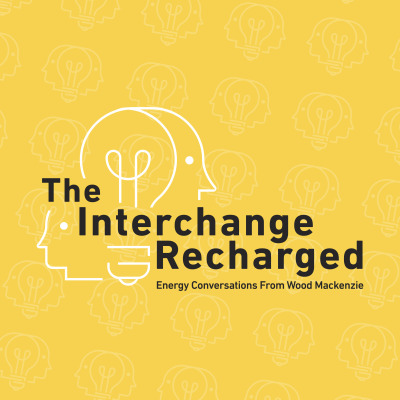 The State of Carbon Capture, Removal and Utilization

Net-zero carbon pledges are heating up. Japan just committed to reaching net zero, just four weeks after China did the same. In total, seven of the 10 largest economies in the world (not including America, India and Brazil) have made such commitments. And that's on top of all the subnational players, the corporates, and others. It has become increasingly clear that we're unlikely to reach net-zero at any significant scale without some pretty heavy carbon management. That means carbon capture, carbon removal, and carbon utilization. As a result, the carbon management sector has seen a frenzy of activity over the past couple years, ranging from research to investment to innovation. Just this year we've seen venture capital flow into companies protecting forests, sequestering carbon in the soil, capturing co2 directly in the air, and converting captured CO2 into a range of products from cement to jet fuel. So in this episode, we make sense of both the economics and the technology.  Shayle Kann talks with