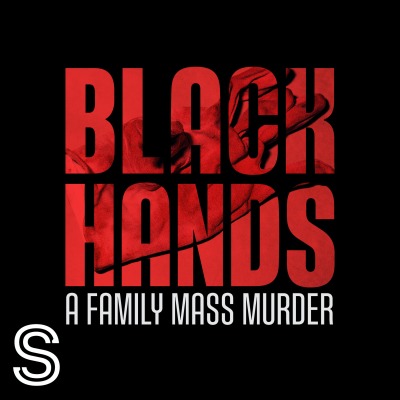 This is the story of a mass-murder that divided a nation - a story that began in a rickety old home on a cold June morning in 1994, where five members of a seemingly ordinary New Zealand family were gunned down. There were two suspects. One lay dead from a single bullet to the head. The other was the only survivor: David Bain. Since then the country has asked: who killed the Bain family? David or his father Robin? In this podcast, Martin van Beynen explores the case from start to finish, picking through evidence, the mysteries and motives, and interviewing never-before-spoken-to witnesses. He seeks to finally answer the question: Who was the killer?