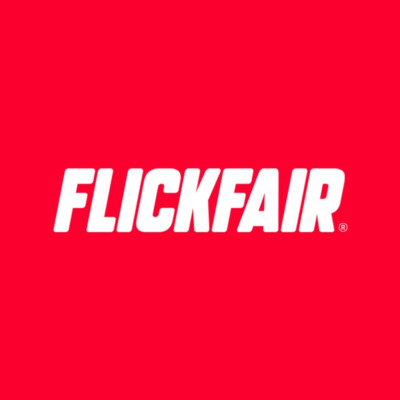 At the Flickfair Film Festival Official Podcast we get up to our elbows in talking craft, technique, intrigue, and magic-making with the storytellers that have brought their films to you via the festival. No better way is there to find out everything you'd ever want to know about your favorite festival entries than to hear it straight from the mouths of the people who make these films! Every week we have a new episode with exciting guests whose films are featured at the Flickfair Film Festival!