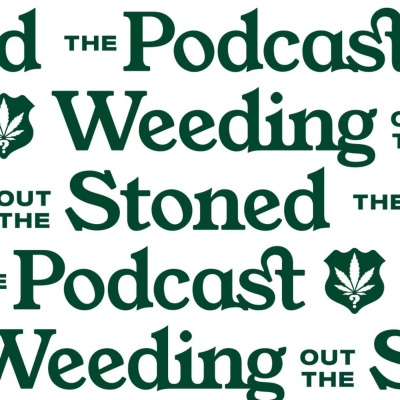 Weeding Out The Stoned

Weeding Out the Stoned - The Game Show of Sobriety Tests is hosted by Alex Grubard live from venues around the country. A pack of players enter. All of them are stoned - but one! Grubard seeks audience testimony, plays mind games and administers sobriety tests of the world's funniest comedians, celebrities and characters in order for the entire audience to eliminate the stoners and spot the sober individual. Take part in your civic duty by seeing if you can detect the sober Narc by weeding out the stoned!