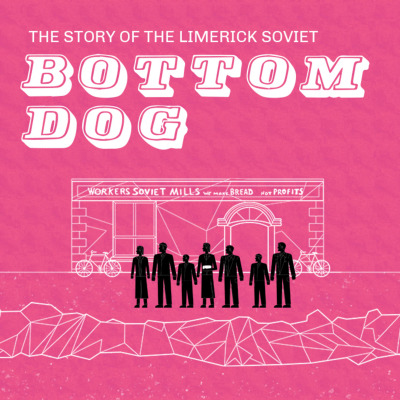 Bottom Dog - The Story of the Limerick Soviet 1919

April 1919. Tanks on the streets of Limerick. Workers on strike. A soviet declared. The workers control prices and produce food. They even have their own police force and money. Listen to this amazing true story of popular revolt, betrayal, and a city that defied an empire. Hosted by Cian Prendiville & Aprille Scully. Cian and Aprille are socialist activists in Limerick, and members of RISE. A former city councillor, Cian lead the anti-water charges movement in Limerick. Aprille is a socialist-feminist and was part of the pro-choice campaign to repeal the 8th.