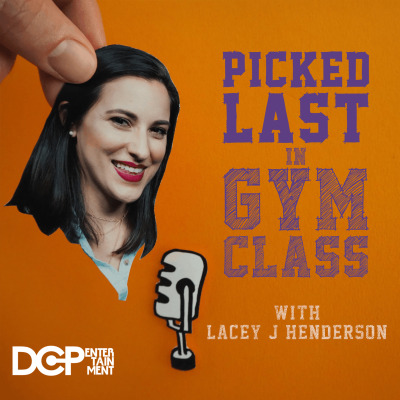 We all have setbacks, struggles, and tough moments. Paralympian Lacey Henderson talks to influencers, entrepreneurs, athletes, activists, creatives, and more to conversate about powering through life’s challenges and finding humor throughout it all. This show is for the losers, the ones who made it through the awkward years and came out stronger for it on the other side. Because at the end of the day, at one point or another, we’ve all been Picked Last in Gym Class. Host: Lacey Henderson Executive Producer: Adell Coleman & Jon Kolnoski & Lacey Henderson Producer: Jackie Garofano & Jon Silver Associate Producer: Brandon Tagoe Talent and Booking Team: A Lopez Media Distributor: DCP Entertainment