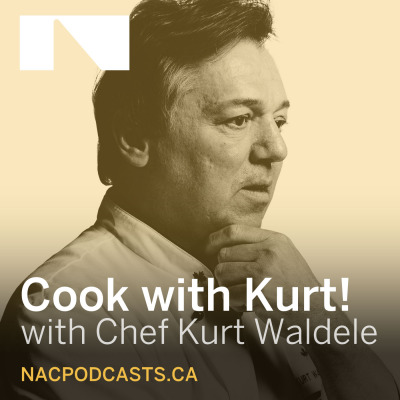 Join Chef Kurt Waldele of the National Arts Centre as he prepares recipes from the NAC's Le Café. In addition to his responsibilities at the NAC, Chef Kurt was responsible for catering services at the National Gallery of Canada. He oversaw food preparation and service at 24 Sussex between 1984 and 1993, and also assumed those responsibilities for many major Government of Canada functions, including the 1981 and 1988 economic summits, several royal visits, and the state dinner for the opening of Expo 1986 in Vancouver.