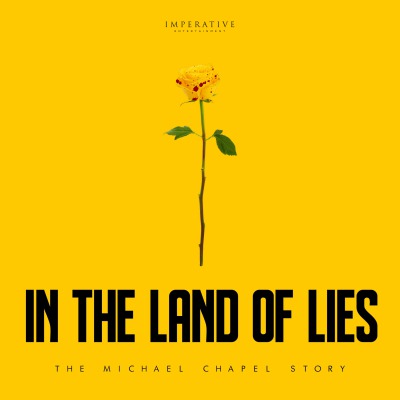 In the Land of Lies

Sean Kipe tells the story of former Georgia police officer Michael Chapel, convicted of the 1993 robbery and brutal murder of Emogene Thompson and sentenced to life in prison. However, with the recent surfacing of new information, Chapel’s story may have taken a dramatic turn – one that could potentially prove his innocence. Kipe takes a deep dive into Chapel’s past to find the unbelievable truth behind a story that involves corrupt police officers, crime rings, drug trafficking, steroids, and murder. In the Land of Lies is written, created and hosted by Sean Kipe. Original music from Sean Kipe. Executive Producers are Jason Hoch and Gino Falsetto. Story Editing by Jason Hoch. Audio Engineering by Shaine Freeman. Cover Art and Design by Jeana Sullivan. Consulting Producer is Henry Ball.