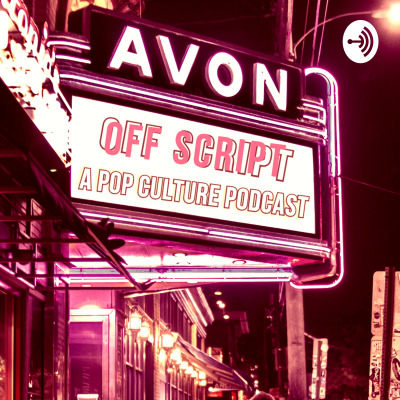 Here it is folks, the podcast that was almost called "Bloodsport", for reasons that will become increasingly clear! Join us to talk film, TV, books, music, Adam Driver's hands, Lizzo, bad fashion choices, Timothee Chalamet ... all the stuff that's fit to ruin friendships over and much, much more. We are Kylie Klein Nixon and Emily Brookes, a couple of Kiwi entertainment journalists, TV watchers, film lovers, pop corn eaters and fangirls, who dive, deep, deep, no deeper than that even, into the heady, intoxicating, slightly arousing world pop culture news with a half hour cast every Friday.