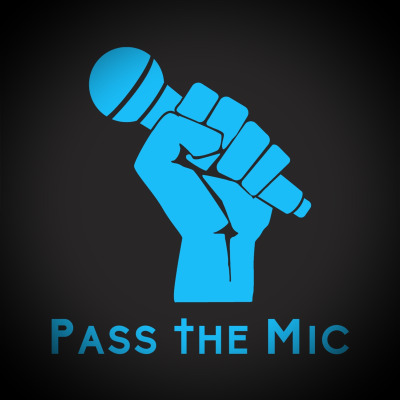 Whew! Listen, family...this is the one.  10 years ago, Jemar Tisby founded this organization with the hope of achieving racial reconciliation in white evangelical spaces. Eventually, after a barrage of attacks, smears, and racial trauma, the organization changed its name, and Jemar left the place that he thought was his home. What happened? What changed? What did he learn? This is the story like you’ve never heard it before. This is Jemar Tisby’s #LeaveLOUD story.   ********* In 2018, the New York Times published an article tiled: A Quiet Exodus: Why Black Worshipers Are Leaving White Evangelical Churches that chronicled the plight of Black Christians who quietly exited their churches after their pastors and fellow believers failed to denounce state-sanctioned violence against Black people, white Christian Nationalism, systemic racism, and everyday bigotry. Since that time, things have gotten worse, not better.  In recent months, we’ve seen a surge of Black leaders and congregants in predominantly white