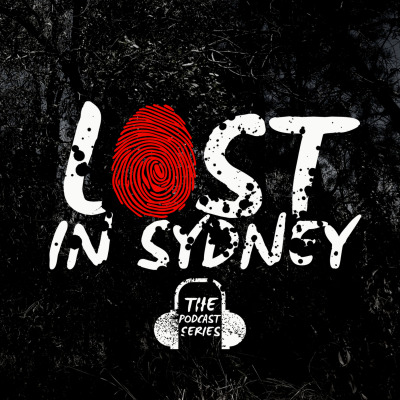 LOST in Sydney is an investigative podcast series that tells the story of missing persons from across Sydney, developed by NewsLocal journalists. The investigative series, which includes in-depth podcasts, special features and exclusive content released on a weekly basis, works its way through suburbs across Sydney and tasks local journalists to bring you an exclusive new look into several cases that rocked Sydney. Welcome to Lost in Sydney: The Series.