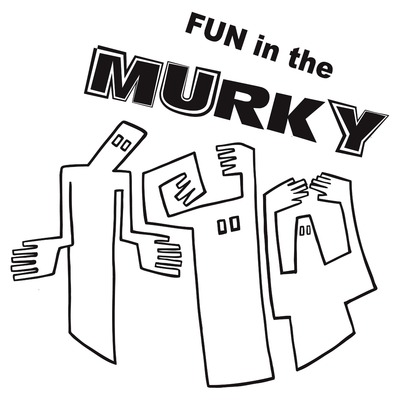 Currently running weekly on Fridays, Bleep Radio has been running since 2004 with only a single progeny related break. Based in Hamilton, Ontario, Bleep Radio host Trevor Wilkes was subjected to a 90's Toronto scene, a scene heavily influenced by both Detroit and Chicago. Techno, House, and Electro with off-kilter aesthetics and a dance thought-set. Still playing Vinyl because that's simply what he feels most comfortable with, he streams his audio and video set each week and enjoys the shenanigans met with in the chat. www.bleepradio.ca Support this podcast: https://anchor.fm/bleepradio/support