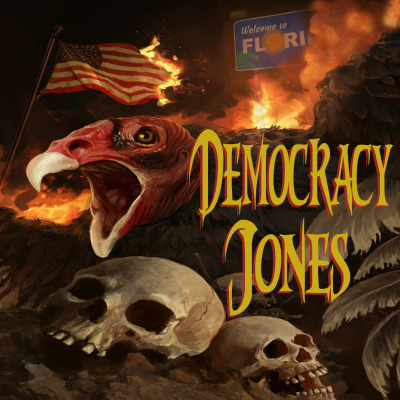 In the year 2040, a cult-like military general rises out of the Republican Party and spearheads a violent coup against a repressive Democratic administration. In the suburbs, General Schenk’s loyal followers brutalize Black and Hispanic neighborhoods while looting the liberal elite. Millions are killed or uprooted. Survivors run to the mountains, national parks and major cities, leaving everything behind. And it is there where Haisley Jones and others must begin the fight to revive democracy.