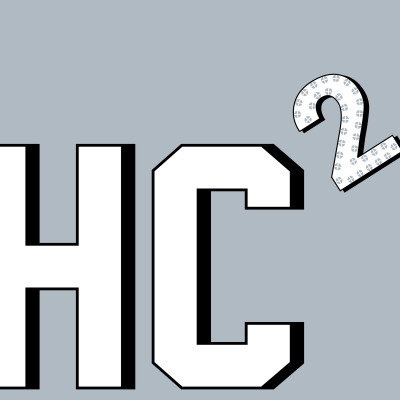 Commander A.R. Iknowmorethanyou Ph.D. is a naval officer whose career has just hit an all new high, he got a promotion and has sailors to boss around. Commander Ph.D. is a dangerous man who could be a Navy SEAL for no reason other than his Ph.D. in meteorology. He’s grown accustomed to being thanked for his military service, but ten percent discounts and mandatory salutes are no longer enough. Harken his words and you'll discover everything you're doing wrong with your life and how to fix it.