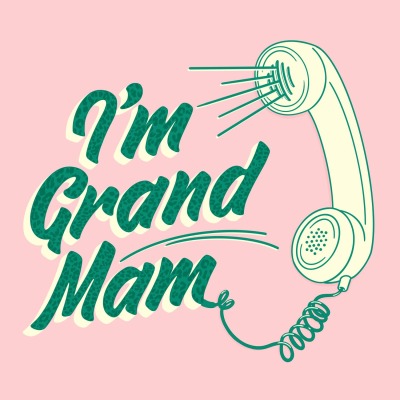 Two lads, originally from Cork in Ireland and now living in London, have a cuppa and catch up each week while exploring the collective life landmarks that accompany growing up gay in the world today. Join Kevin and PJ as they navigate their way through gay London and immerse themselves in the virtues and vices of the city whilst battling with the internal shared struggle that every Irish gay man deals with when living away from home - ‘what would mam think?’ Follow us on Instagram and Twitter: @imgrandmam Produced by Factory Studios http://www.factory.uk.com/