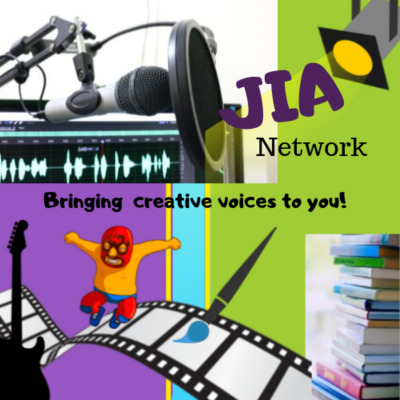 The JIA Radio Network was first known as the Cloverleaf Radio Network. It was founded by Ian Boothby on March 5th, 2008, broadcasting its first few shows out of a backroom in the station at the college. In 2009, "The New Dimension" brought about The Cloverleaf Radio Network, adding segments, radio reunions, special guest interviews, live broadcasts and interviews, and, in 2018, with the addition of friends Josh and Ariana, The network became "JIA" and expanded its horizon which now streams over 15 different networks! Support this podcast: https://anchor.fm/jianetwork/support