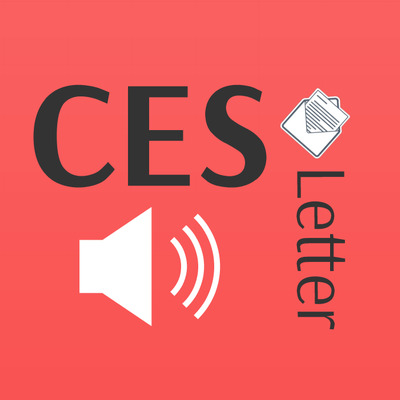 Letter to a CES Director

A native of Southern California, Jeremy was born in the covenant. A 6th generation Mormon of Pioneer heritage, Jeremy reached every Mormon youth milestone. An Eagle Scout, Returned Missionary, and BYU alumnus, Jeremy was married in the San Diego Temple with expectations and plans of living Mormonism for the rest of his life. In February 2012, Jeremy experienced a crisis of faith, which subsequently led to a faith transition in the summer of 2012. In the spring of 2013, Jeremy was approached and asked by a CES Director to share his concerns and questions about the LDS Church's origins, history, and current practices. In response, Jeremy wrote what later became publicly known as Letter to a CES Director. Letter to a CES Director very quickly went viral on the internet. The CES Director responded that he read the "very well written" letter and that he would provide Jeremy with a response. No response ever came. In the fall of 2013, unofficial LDS apologetic group FairMormon publicly released an analysis of Letter to a CES Director. In response, Jeremy wrote Debunking FAIR's Debunking. "I believe that members and investigators deserve all of the information on the table to be able to make a fully informed and balanced decision as to whether or not they want to commit their hearts, minds, time, talents, income, and lives to Mormonism." www.cesletter.com