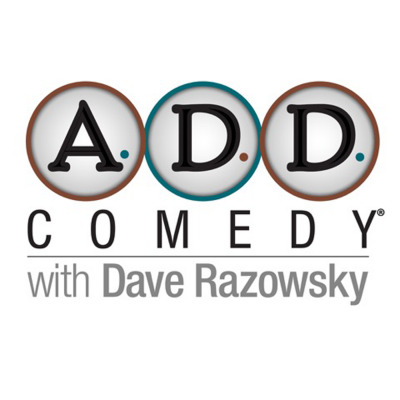 On "ADD Comedy with Dave Razowsky,” guests from the worlds of comedy, theatre, film, television, and literature discuss their journeys and life philosophies with podcast host David Razowsky. David’s an alum of The Second City Chicago where he performed with Steve Carell, Stephen Colbert, Amy Sedaris and numerous others. He’s the former artistic director of The Second City Hollywood, is a member of The Reduced Shakespeare Company, served as a consultant for Dreamworks, and taught for Steppenwolf Theatre Company. David is a master teacher of improvisation, a gifted improv actor and director, and performs and teaches all over the world. He can be reached at dave@addcomedy.com.