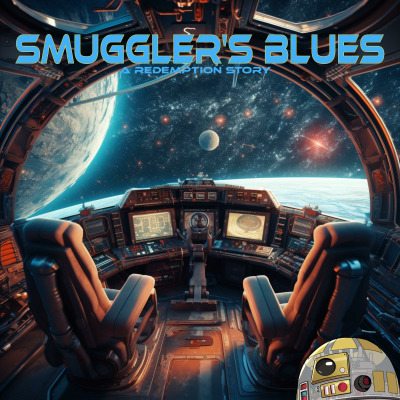 Redemption the longest-still-running actual-play podcast telling an ongoing story set in the STAR WARS universe. Our show tells an ongoing story exploring the Star Wars universe in the time of the Clone Wars, recorded during actual role-playing sessions, and then edited into a virtual radio-drama format for your entertainment. Come for the STAR WARS, but stay for the character relationships, laughs and tears that make up Redemption. Redemption is played using the Star Wars RPG system by Fantasy Flight Games and Lucas Books.