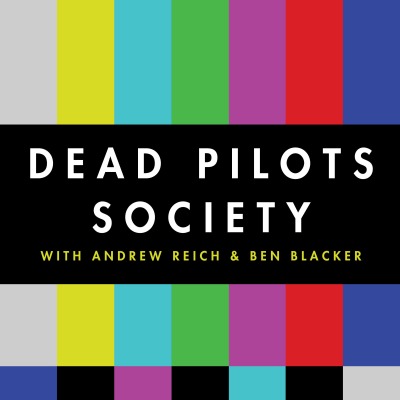 In Dead Pilots Society, scripts that were developed by studios and networks but were never produced are given the table reads they deserve. Starring actors you know and love from television and film, a live audience, and a good time in which no one gets notes, no one is fired, and everyone laughs. Presented by Andrew Reich (Friends; Worst Week) Ben Blacker (The Writers Panel podcast; co-creator, Thrilling Adventure Hour), and Noah Findling (The New York Times, Comedy Central).