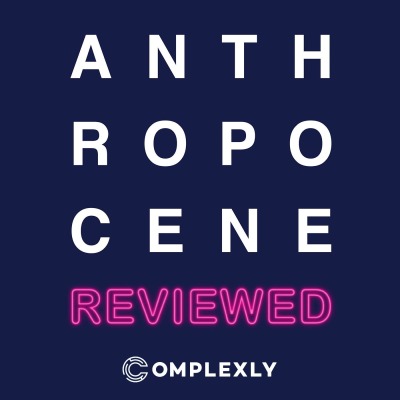 The Anthropocene is the current geological age, in which human activity has profoundly shaped the planet and its biodiversity. On The Anthropocene Reviewed, #1 New York Times bestselling author John Green (The Fault in Our Stars, Turtles All the Way Down) reviews different facets of the human-centered planet on a five-star scale. WNYC Studios is a listener-supported producer of other leading podcasts including On the Media, Snap Judgment, Death, Sex & Money, Nancy and Here’s the Thing with Alec Baldwin. © WNYC Studios