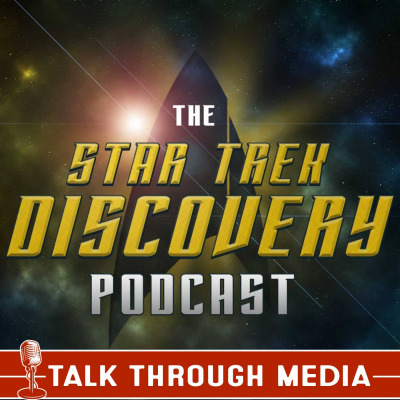 The Star Trek Discovery Podcast is an in-depth, long-form, community-driven discussion about Star Trek: Discovery, shown weekly on Paramount Plus in the U.S., CTV Sci-Fi Channel in Canada, and Netflix everywhere else. We also cover Star Trek: Picard and Star Trek: Lower Decks, and include episodes of The Star Trek Picard Cast in this feed. We’re Brian Meloche and Ruthie Rink, two long-time Star Trek fans, and in each episode we analyze the story, characters, and how the shows are placed in the Star Trek universe. For Lower Decks, Brian is joined by Kyle McAdams & Laurence Todd. Together with our listeners, we rate each episode, discuss the highs, lows, and share other thoughts. Thanks for listening!