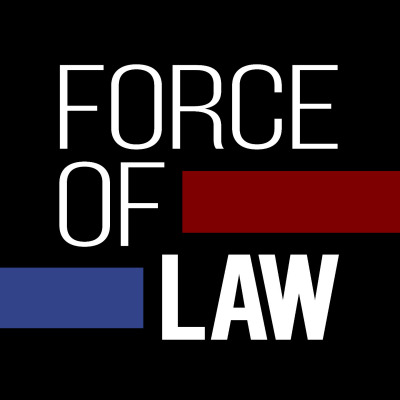 CALmatters and Studio To Be

After police killed an unarmed black man in his grandparents' backyard, activists set out to change California law, hoping to make it easier to prosecute police who kill. That's sparked a heated debate in the state Capitol between families who have lost loved ones to police, and law enforcement officers who face split-second decisions while performing a dangerous job. Reporter Laurel Rosenhall explores California's attempt to curb police shootings as politicians consider the nation's toughest statewide standard for justifying deadly force. Questions? Call us at 916-209-0249 or email forceoflaw@calmatters.org.