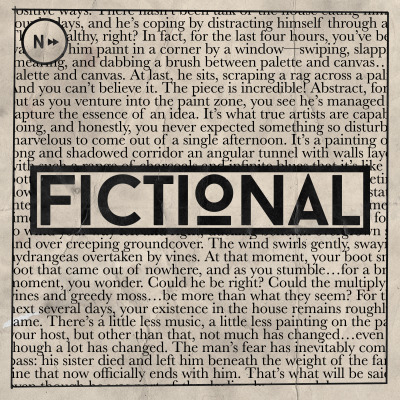 Classic lit with a modern tone, every other week. From the creators of Myths and Legends, comes an altogether same-but-different podcast set in the world of classic lit. These are the stories of Dracula, The Time Machine, The Three Musketeers. They're stories written by Jane Austen, Shakespeare, and H.P. Lovecraft, but with a casual, modern tone. Listen as Jason and Carissa Weiser breathe new life into the classics and tell the stories of some of the greatest books ever written.