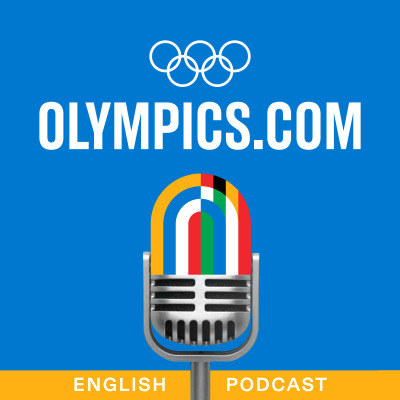 Inspiration and motivation from the Olympics with interviews from the world's best athletes. Discover the mentality it takes to succeed in one of the planet's toughest tests: the Olympic Games. Whether it's wrestling, swimming, figure skating, weightlifting, or gymnastics - the Olympic Channel Podcast will have you living your best life in no time. Hosted by Ash Tulloch and Ed Knowles, past guests include four-time Olympic gold medallist Simone Biles, Olympic champion wrestler Jordan Burroughs, world champion sprinter Dina Asher-Smith, and double Olympic champion cyclist Kristina Vogel.