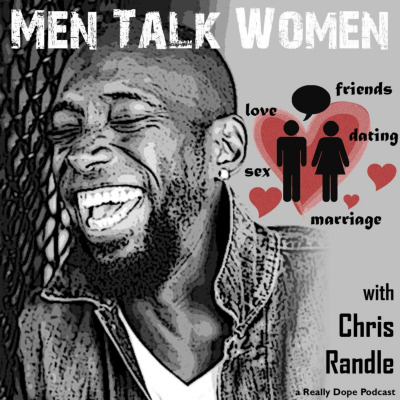 The Chris Randle Podcast consists of several shows hosted by podcaster, entertainer, Life Coach and speaker Chris Randle. -Men Talk Women (Mondays) -Nicodemus & Whatnot (First Tuesday of the month) -Women Talk Men (Wednesdays) -a Really Dope Convo has moved to Patreon, Link on website (Last Thursday of the month) Check out his website often for extras and to see what else he has coming up. The views expressed during recordings are those of the authors and do not necessarily represent or reflect the views of Chris Randle, an Eleven 76 idea or those associated.