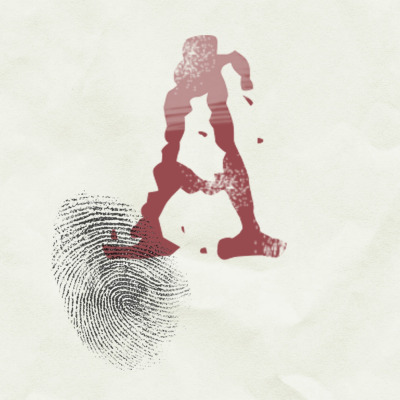 Season 3: In 1984, a father of three disappeared while working at a mysterious Cincinnati plant. It turned out he’d met a gruesome fate: Pieces of bone, his eyeglasses and walkie-talkie were uncovered inside a vat that reached 1350 degrees Fahrenheit. Two months later, the Fernald Feed Materials Production Center was revealed to have been processing uranium – and polluting the region. The dead man’s children believe their father was murdered because he intended to expose how the plant had been releasing millions of pounds of uranium dust into the atmosphere. We’re hoping to figure out: Did 39-year-old David Bocks kill himself, as Fernald officials alleged, or was he more likely killed?Season 2: A soft-hearted prison minister was found killed in her Kentucky apartment, and Newport police zeroed in on an ex-convict she’d counseled. Thirty years later, the conviction is overturned and the case is once again unsolved. The Cincinnati Enquirer investigates: Was William Virgil wrongly convicted for murder?Season 1: When Elizabeth Andes was found murdered in her Ohio apartment in 1978, police and prosecutors decided within hours it was an open-and-shut case. Two juries disagreed. The Cincinnati Enquirer investigates: Was the right guy charged, or did a killer walk free?