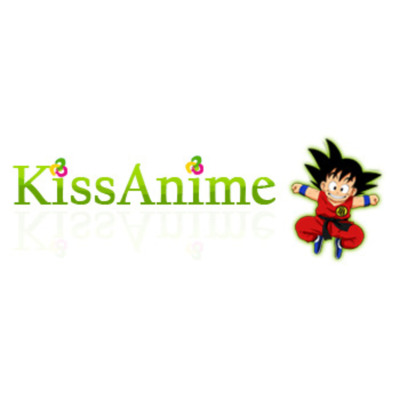 Things About Anime Most People Get Wrong

Anime has long been considered a bit of a niche fandom, but it's growing bigger and bigger, and it's not that different from more popular entertainment genres. There are a lot of misconceptions about anime out there. Here are a few things people tend to get wrong.If someone says "I don't like anime," there's a lot more to unpack in that statement than you might think. First and foremost, what do they mean by "anime?" The word literally just refers to animation, and Western audiences use it as a blanket term for animation from Japan. But there's no strict definition of what anime really is.Anime expert Jonathan Clements gave a talk at AnimeFest in 2015 about popular misconceptions regarding the medium and noted that one famous Japanese book on anime studies spent 100 pages arguing over exactly what anime was. Are we talking about anime for kids, violent anime, adult anime, romantic anime, low-budget, television, film, or something else altogether? "Animation from Japan" is just too wide a net to cast when trying to discuss something with such a long history and such a diverse amount of content.When you try to factor in animation from Korea or China, or maybe animation made in North America in a Japanese style, are those things still anime? There are a lot of questions to ask, but not a lot of solid answers.