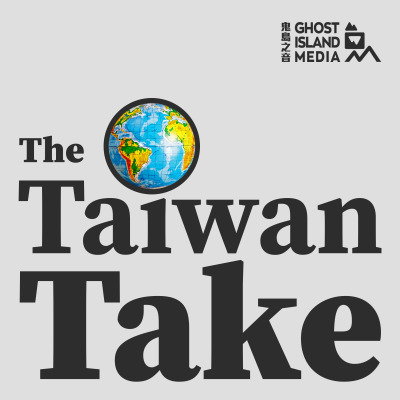 (This interview was recorded in November 2020.) In 2019, according to the Pentagon, China launched more ballistic missiles for testing and training than the rest of the world combined. It did it through its newly minted rocket force, the People's Liberation Army Rocket Force - acronym P-L-A-R-F. PLARF is a critical component of China's nuclear deterrence strategy to deter and counter third-party intervention in regional conflicts. China's current defense minister, General Wei Fenghe, knows missiles. He was previously the commander of the predecessor of PLARF before PLARF was reorganized and given its new name. Mark Stokes is our guest today. He is executive director of the Project 2049 Institute, a think tank based in Washington, DC. Mr. Stokes is a 20-year United States Air Force veteran who served in intelligence planning and policy roles. Today’s episode is hosted by J.R. Wu - Chief of the Secretariat for INDSR (Institute for National Defense and Security Research) in Taiwan. Wu is a former journ