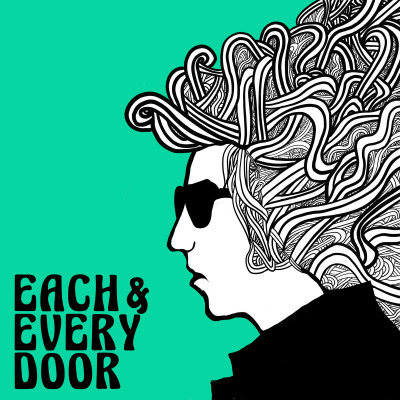 Each and Every Door

Each and Every Door is an educational podcast about Bob Dylan, Religion and Spirituality. Arguably the most influential singer/songwriter of our era, Dylan has been making music, in the words of some English folk, for "donkey's years." That means a very long time. During his long, unpredictable career, he has exhibited a fascinating relationship with religion and spirituality, one that extends far beyond his "gospel years." On this podcast, Malcolm Gold, a sociologist of religion at Messiah College and Jay Case, a professor of American religious history at Malone University, explore everything from what Dylan may or may not have believed, to the ways spirituality emerges in his songs and music, to the shifting religious context framing his life, and much more. (Artwork by David Everett. everettdavide@gmail.com)