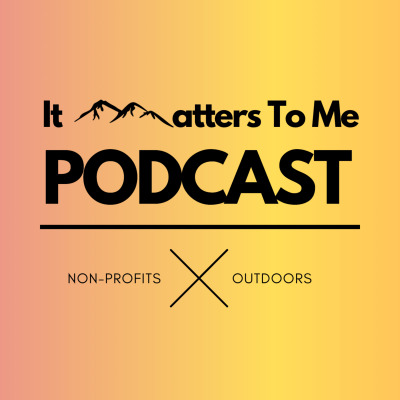 Definition of apocryphal: of doubtful authorship or authenticity. Quick, when’s the last time you had to give a public speech. Better yet, when was the last time you told a joke that lit up a room with laughter and applause? Most of us dream of having the wit and personality that captivates a room but rarely do we ever put that to the test. My guest today isn’t one of those people and has made it his personal mission to chase down a dream that I’d bet most people vastly underestimate the level of commitment needed to be successful. Mark Masters has been performing standup comedy since 2018 and has been rising through the comedic ranks ever since. We talk about what first motivated him to take up comedy and how after almost countless nights on stage in dark bars with sometimes unforgiving crowds, he’s fallen in love with the craft. While I’m not a comedian myself, I’ve been a fan of comedians and their process for a long time, and I think there are some great crossovers between being a good standup comic a