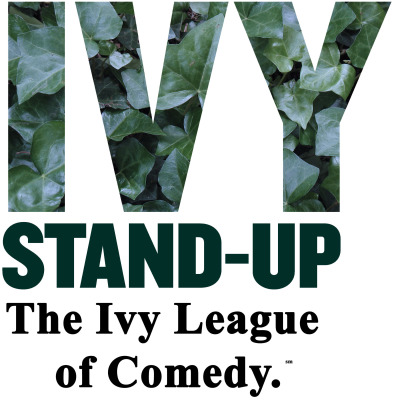 Comedians in the Cloud: Coffee in the Clouds - with Comedians, from The Ivy League of Comedy & NYDLA

Shaun Eli from The Ivy League of Comedy, with co-host Tom Capone from The NY Distance Learning Association. Each week we chat with a comedian or two or others from the comedy industry. Sometimes it's about the business of comedy. Other times it's more like what stand-up comedians talk about backstage before and during a show. Sometimes it's just comics interrupting each other with jokes. (These are free-form conversations and there may occasionally be a curse word or two)