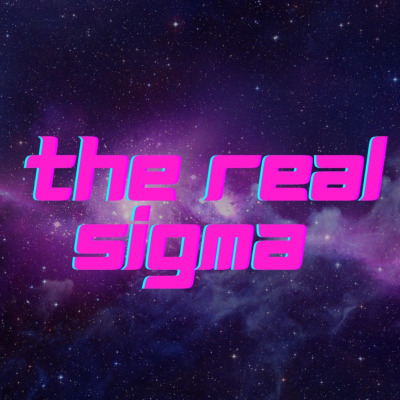 The Real Sigma | All Things About The Sigma Male Mindset & Lifestyle

We cover all things about the Sigma Male mindset & lifestyle. In society we have a social hierarchy. Think of it as a pyramid with the Alpha male at the top. Beta males beneath the Alpha. But then we have the lone wolf of society which is the Sigma male. Sigma is the introverted Alpha. Sigma exists outside of the social hierarchy pyramid. And this is because the Sigma chooses not to participate in the social pyramid. The Sigma is the guy that always does his own thing. Although the Sigma exists outside of the pyramid, he is equal to the Alpha in social ranking and attractiveness to women. Support this podcast: https://anchor.fm/john-ban/support