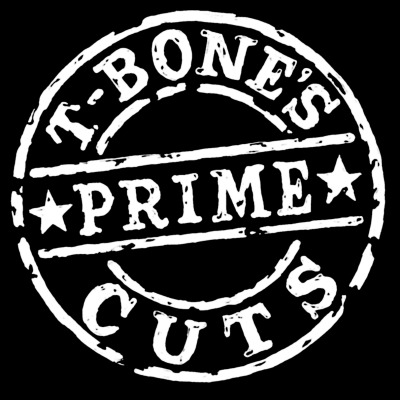 During my 32 years as a musician, I had the privilege of working for over 12 of those years as the web properties/social media manager for some of the greatest musicians and bands in the world: Daryl Hall and John Oates, Steve Cropper, GE Smith, The Doobie Brothers, and many more. And most of that time, I also had an FM freeform radio show, T-Bone’s Prime Cuts. Now it's time to hear from the other side, T-Bone's Prime Cuts On The Other Side: “The Talk Space Where Musicians Matter!"