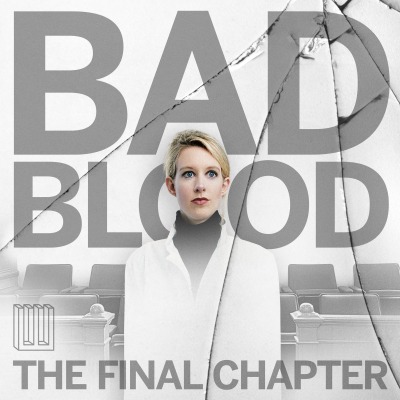 She was once the world's youngest self-made female billionaire. Now Elizabeth Holmes, founder of the blood-testing startup Theranos, stands accused of leading a massive fraud, and lying to investors, doctors, and patients about the capabilities of her technology. If convicted, she faces up to 20 years in prison. But Elizabeth may be able to sway a jury with her charisma, highly unusual defense strategy and the fact that key evidence has gone missing. John Carreyrou broke the Theranos scandal. Now he’ll take you into the courtroom as he examines Silicon Valley’s fake it-til-you-make it culture, and the case against Holmes.