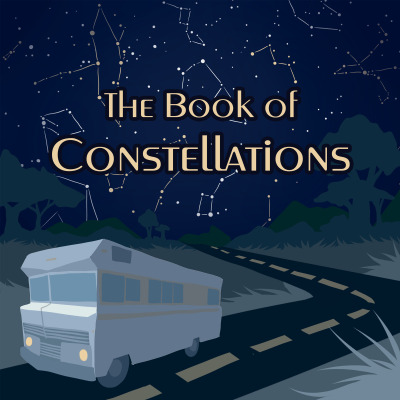 The Book of Constellations

A down-to-Earth sci-fi road trip, The Book of Constellations is a story about Rael, who claims to be the sole survivor of an alien race, as told by Simon, the man who went with him. On a quest to save humanity from the same malevolent force that destroyed his own people, Rael believes this “Darkness” resides in the Governor of the state. Rael makes his way west to the Capitol armed with nothing but his uncanny perception and empathy. He gathers allies along the way from the forgotten and lost of America. Rael’s obsession won’t allow him to mourn another world, but how far is he willing to go to save us?