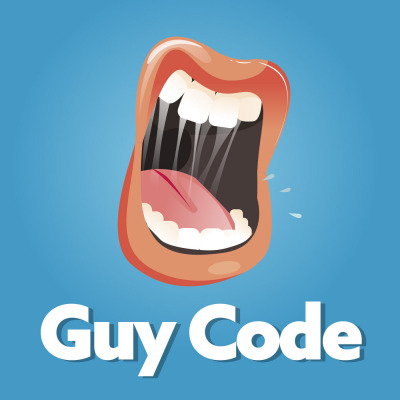 Koji wanted to impart all of his "wisdom" to his son. But of course, his son already thinks he knows more than me. So instead of trying to tell him now and having it go in one ear and out the other, he decided to record them here with the hopes that maybe... just maybe... when he's ready he'll listen to his advice in the future and not make the same stupid mistakes he did. He'll also bring on guests to impart their advice as well. Koji has no doubt their advice will be better than his.