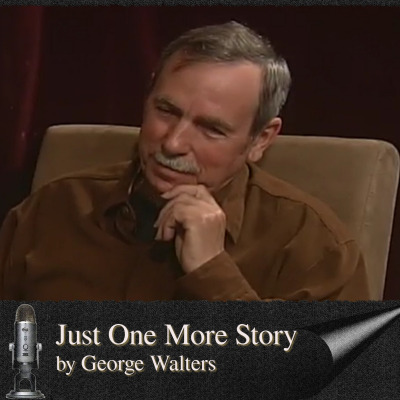 George Walters is a storyteller and writer of multiple books. He is admired for his ability to draw the reader into his world as he sees it. He has been telling and writing stories for over 30 years; along with being a columnist writing for numerous newspapers and magazines across Canada and the United States. George has inspired generations of readers to use their knowledge to produce their own books. To date he has written eight books with more in the works. He is regarded as one of the top storytellers of all times for his ability to hold a reader or listener’s attention. Due to the flexibility of his work, George’s stories invite people into his world of the past, present, and future.